Explore all of the options for making City Place home.
Commercial

Think outside the loop. 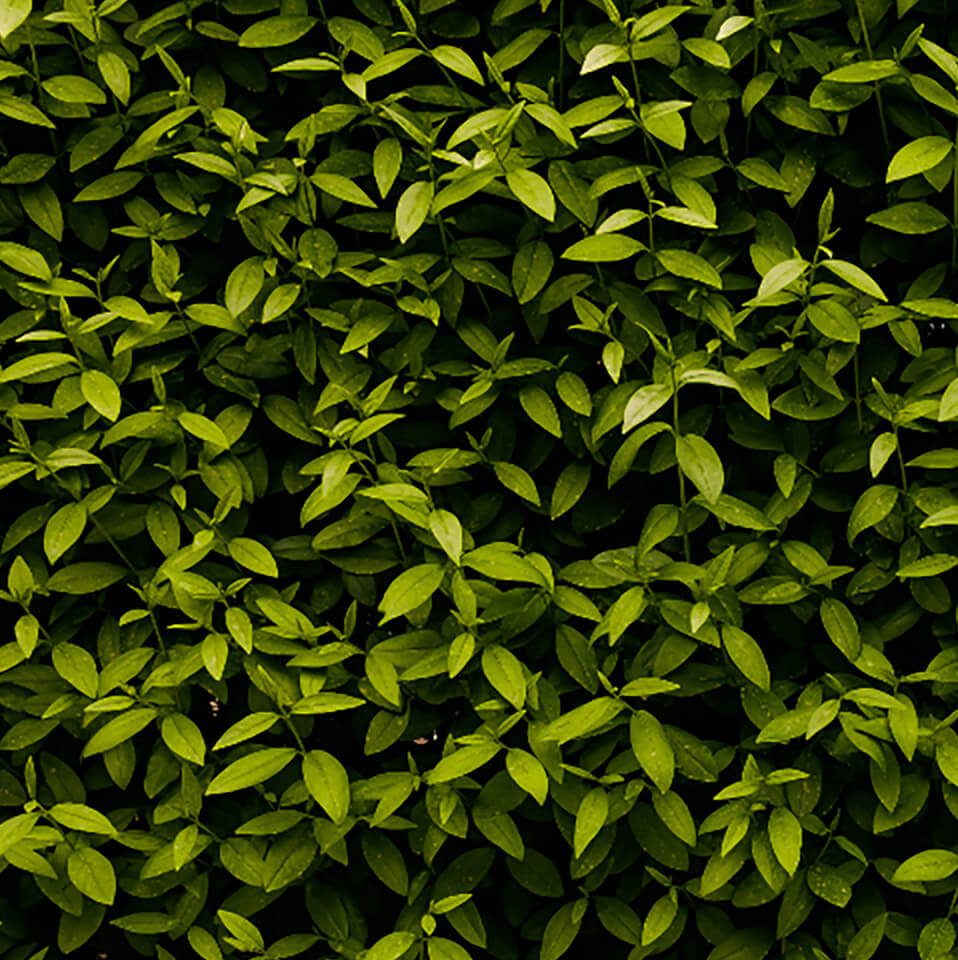 DALLAS-BASED BREAD Zeppelin, a favorite DFW fast-casual salad restaurant, has just landed in Houston. Located in the heart of City Place (1700 Lake Plaza Dr.), the 2,000-acre business, leisure and living hub at the axis of the Grand Parkway, Hardy Toll Road and Interstate 45, the booming biz’ new Houston location will be its first franchise location and first location outside of the DFW area.

“We’ve been thrilled to work with the Rosa family and their team at Avalanche Food Group to bring Bread Zeppelin to City Place, which recently made national headlines as the future global headquarters for Hewlett Packard Enterprise,” said Vincent Ginatta, VP of franchising at Bread Zeppelin, in a statement. “Houston has demonstrated an appreciation for fresh and delicious food, and we look forward to expanding throughout the greater metro area.”

The restaurant’s signature item, the Zeppelin, was first imagined by Bread Zeppelin co-founder Troy Charhon in 2010, and it’s been winning over diners ever since. The sandwich starts with an artisan baguette that is toasted to order before being cored out and filled with one of the restaurant’s signature chopped salads, which include unique flavor combinations like the Southwest, the NOLA and the Shanghai. Since Zeppelins are self-contained, so they make for good on-the-go eating and create less of a mess than traditional sandwiches or tortilla wraps.

“You get the best of both worlds with the Zeppelin and a unique experience; a crisp, chopped salad housed in a toasted artisan baguette,” said Charhon.

“What we didn’t like was the tortilla wrap. It was messy and cumbersome, and the tortilla never really made sense to us as a pairing for salads,” continued Bread Zeppelin co-founder Andrew Schoellkopf. “We knew we would fulfill a need in the marketplace with chopped salads, but the Zeppelin became our point of difference that really sets us apart from our competition.”

Sustainability is also important to the founders of Bread Zeppelin, which doesn’t want the doughy insides of their Zeppelin sandwiches to end up as food waste.

“We often get the question about the inside of the baguette,” said Schoelkopf. “We try not to waste anything and use these cores for our house-made croutons and bread pudding.”

Sign up below to stay in the loop on City Place events, retailer and restaurant specials and more!